In recent months, the international community has been passively looking to see how North Corea carried out ballistic tests and its short, medium and long range rockets. But the problem is not only this, the huge problema comes when there is no reaction to all this ballistic test.

What´s more, the problem is that the international community should react to this kin of huge attack agaisnt the whole society. And, why not, the leader of North Corea is always jokking about the rest of the world, as he is the best one. But it occures not only in North Corea, it passes in all dictatorial countries, like Russia, or Venezuela, where their leaders think the world can´t work whithout them.

In the other hand, the rest of the leaders of the potential countries should react inmediately to this kind of things and act for makind that all this people go back of the power in their countries and reinstal the democracy in this countries. Only the United States has acted with a little involvement saying how they will react. As the BBC World News says, “in a statement, Mr Trump said: “The world has received North Korea’s latest message loud and clear: this regime has signalled its contempt for its neighbours, for all members of the United Nations, and for minimum standards of acceptable international behaviour.

“Threatening and destabilising actions only increase the North Korean regime’s isolation in the region and among all nations of the world. All options are on the table.”

North Korea’s ambassador to the UN, Han Tae-song, defended his country’s actions and said they were a response to military drills carried out by the US and its allies in the region.

“Now that the US has openly declared its hostile intention towards DPR Korea [North Korea] by raising joint aggressive military exercises despite repeated warnings… my country has every reason to respond with tough counter-measures as an exercise of its rights to self-defence,” he told the Conference on Disarmament in the Swiss city of Geneva.

China warned that tensions on the Korean peninsula had reached a “tipping point” but said the US and South Korea were partly to blame. Foreign ministry spokeswoman Hua Chunying criticised the two countries for their repeated military drills putting pressure on the North”.

But this is not enough, because the rest of the countries involved, like Japan, or other countries nearer (China), should do anything to stop to North Corea dictatorial leader. 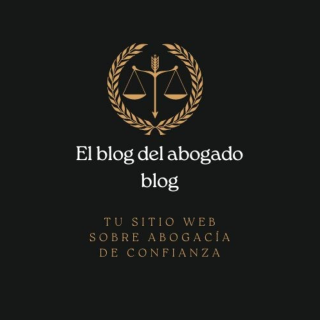